The center provides excellent opportunity to combine healing and relaxation, since it is located on the Black sea’s coast in one of the most attractive resorts with diverse cultural and historical heritage, located 35 km from the international airport in the city of Burgas.

Nessebar is a small resort town – a wonderful combination of a modern development and antique settlement with high historical value (first inhabited over three millennia ago by the Thracians). 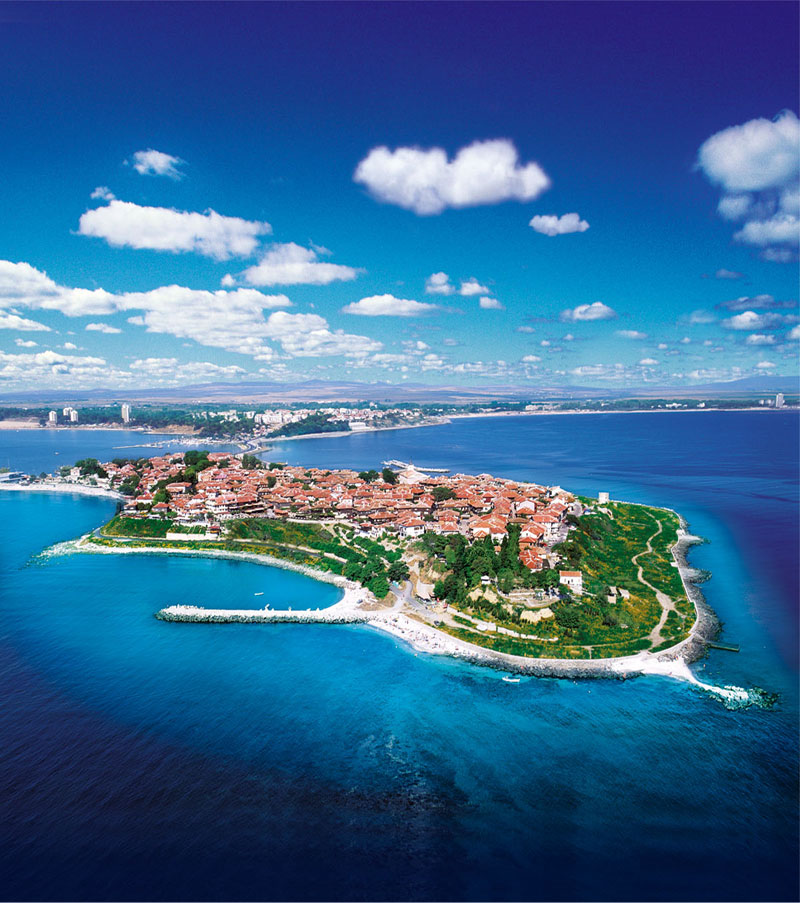 In the end of the 6th century BC the first Greek colonists arrived in the settlement. In the year 72 BC the town was conquered by the roman armies without resistance, in the beginning of the first century AD it was included in the boundaries of the Roman Empire. In year 812 AD khan Krum conquered the town and Bulgarians and Slavs settled. In the 12th and 13th century AD the town developed active trade relations with the lands of the Mediterranean and Adriatic seas, and also the principalities north of the river Denube. The churches “St. Stephan” and “St. John the Baptist” were build and decorated in the 11th and the 12th centuries which became the prototype of the later build masterpiece churches in Nessebar between the 13th and the 14th centuries. There are a lot of houses from the era of the Bulgarian Renaissance in Nessebar. 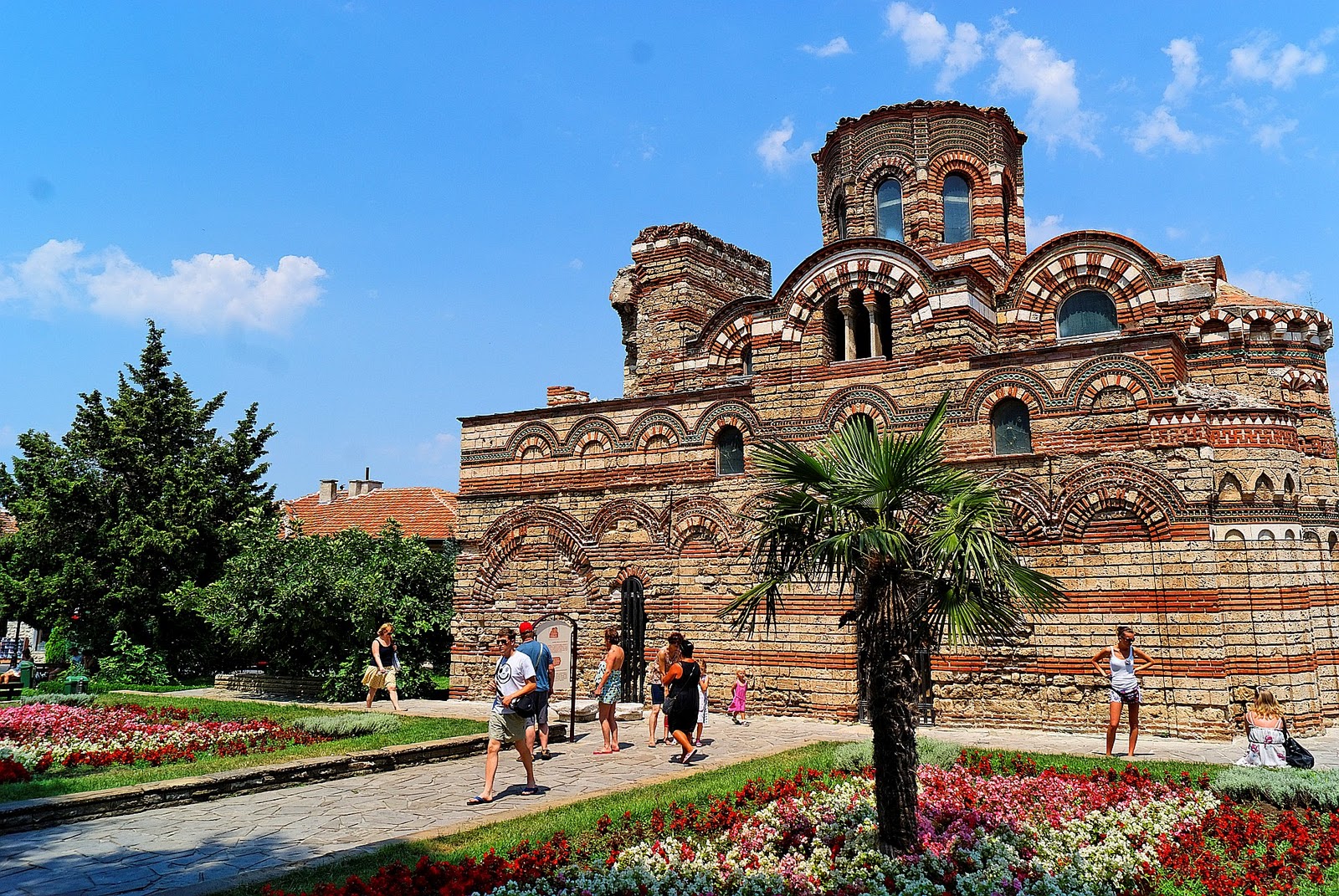 After the establishment of the tourist resort “Sunny Beach” in the town and the surroundings the international tourism is being actively developed. A feature of Nessebar, in addition to the wonderful beaches and churches, are the beautiful green areas. Because of its unique natural beauty and very well preserved monuments from different eras on the 7th session of the Committee for world heritage in Florence in the year 1983 the Old Town of Nessebar has been included in the list of the World cultural heritage. 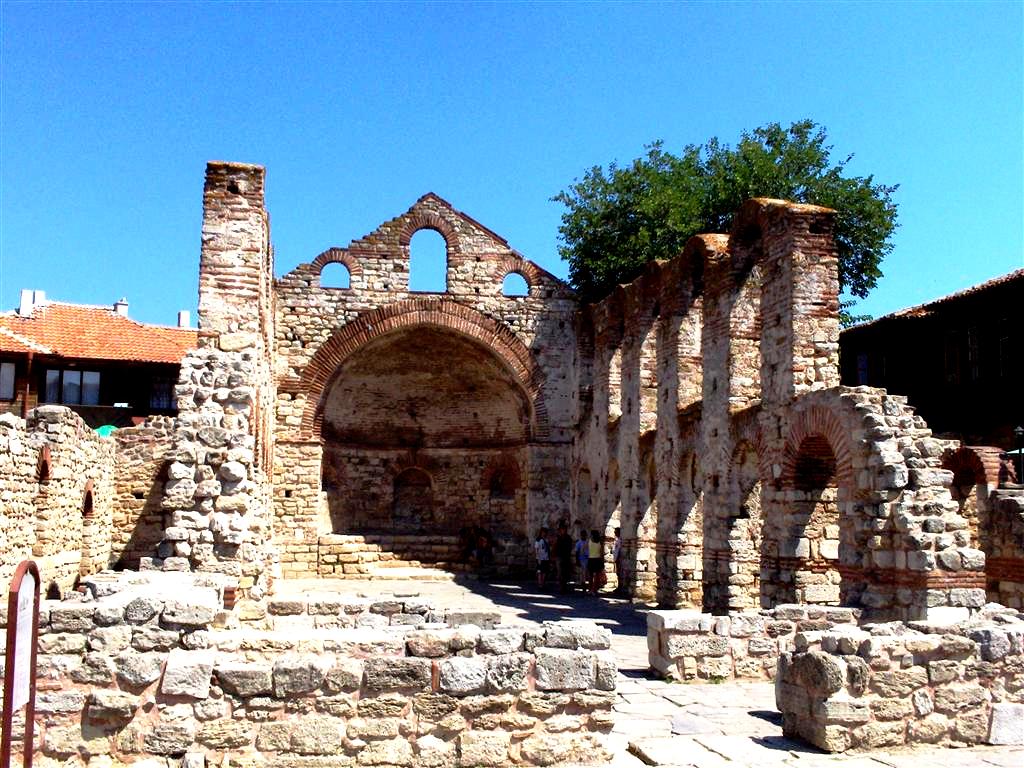